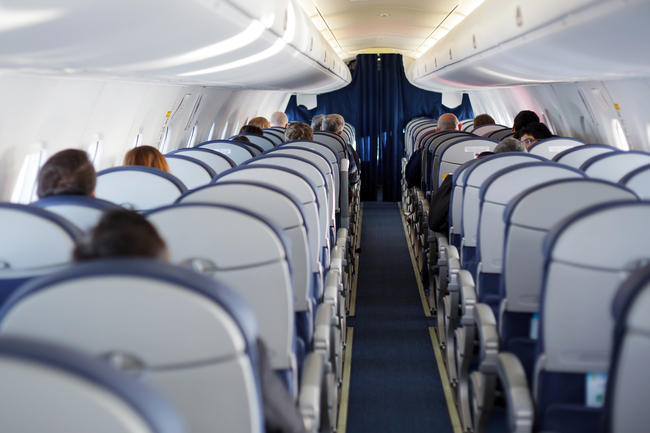 Middle seats in the planes of some airlines are vacant.  Passengers and crew members aboard cruise ships are socially distancing when possible and wearing masks.  Some countries remain closed to non-residents, while others won’t allow people from the United States to enter.

Few aspects of life have been hit harder by the COVID-19 pandemic than travel, and there’s no end in sight. Or is there? The kinds of trips people take in the months ahead will be different than in the past.  A number of travel industry experts predict that not all of the changes will disappear as the virus does. Hotels are running below capacity and many people who normally would be flying are loathe to set foot on an airplane (though this Thanksgiving just passed turned out to be an exception).

According to CNN Business, “airline traffic has plunged and it probably won’t recover any time soon.”   Stewart Chiron, a leading expert known as the Cruise Guy, says the Covid 19 outbreak may be the worst blow the industry has ever suffered.

But that doesn’t mean people seeking an escape from home have no alternatives. Let’s consider the short-term outlook and longer-term probabilities.

While the borders of many countries are closed, some have lifted travel bans – although perhaps not for people from the United States due to the high rate of infections here. Even when they’re open to Americans, there are safety regulations that must be followed, and some popular tourist sites have restricted access. The first step in planning a trip should be to check the latest information for travelers (here's one recently updated list from the New York Times). How to Get There

When Dr. Louis Meyers recently flew from Burlington, Vermont to Washington, DC, he was routed through Charlotte, North Carolina, and his ticket cost much more than in the past. Higher fares, fewer direct flights and hassles getting through a number of airports are the new norm for air travel. According to a report on the SFGate.com, these challenges  aren’t likely to go away soon. It predicts that for the foreseeable future a high percentage of flyers will be “travelers with serious business on the other end.” 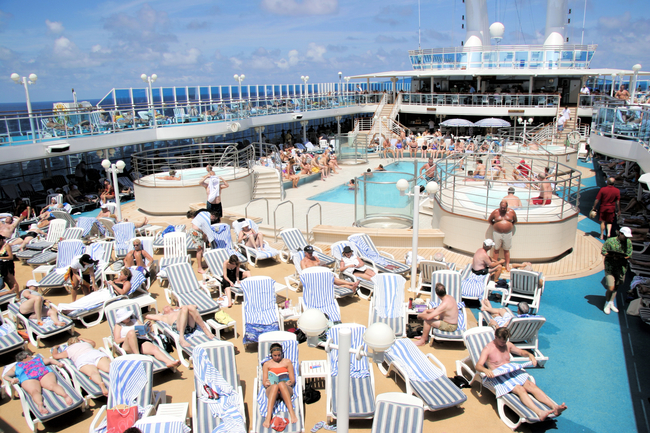 The Economist magazine forecasts that giant passenger ships will take a long time “to recover their appeal.” In the meantime, predicts Jay Johnson of Coastline Travel Advisors in California, cruise lines may have no offer reduced fares in the short term in order to attract people to board ships again. 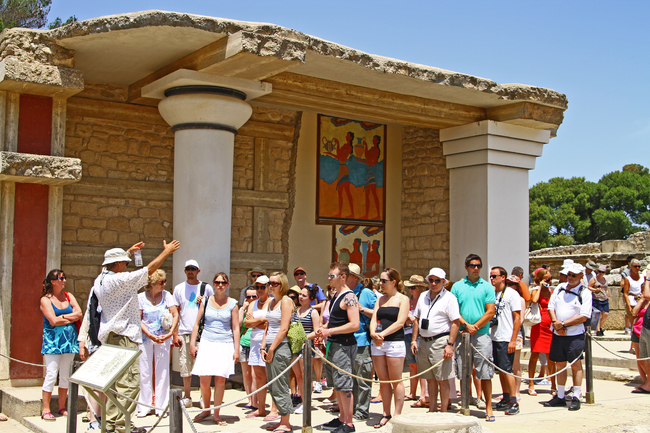 Going with a Group

Currently, its experts recommend custom travel as an option which eliminates any concerns about going with a group. The website also includes a list of countries that are reopening for tourism, which is regularly updated. 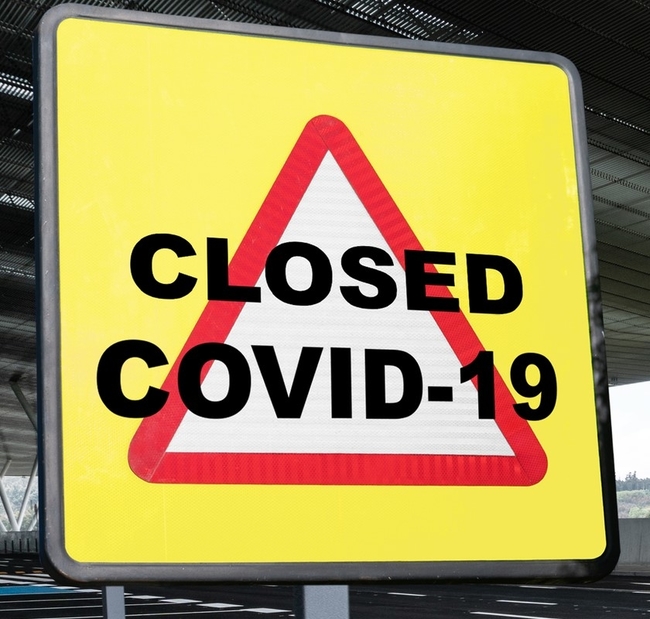 
While it’s impossible to predict with certainty how travel will evolve in the months and years ahead, there are signposts which point to what’s likely to take place.

Many observers believe that airlines will offer fewer choices and charge higher fares. Low-cost seat options may dwindle and passengers are likely to have limited alternatives for flight times, routes – and possibly companies. The International Air Transport Association estimates that the industry won’t fully recover from the impact of the pandemic until 2024.

In the meantime, rather than heading for megaresorts, amusement parks and other popular vacation spots, more people are likely to drive to a beach, the mountains or a lake that’s fairly close to home. As a result, hotels and motels probably will enjoy an uptick in business.

Early in November, the USA's Centers for Disease Control and Prevention lifted the “no-sail” order it had imposed and authorized a phased-in return of passenger cruises. In order to resume sailings, ship lines must take steps that include informing people of the potential risks caused by the pandemic;  limiting voyages to a maximum of seven days; testing crew and passengers; and mandating wearing masks and social distancing. It probably will take some time for those protocols to be put in place.

Even as consumer travel slowly increases, business-related trips may lag behind.  Robert Crandall, former head of American Airlines, predicts that many companies currently conducting meetings and other tasks electronically rather than in person won’t return completely to their previous travel practices. 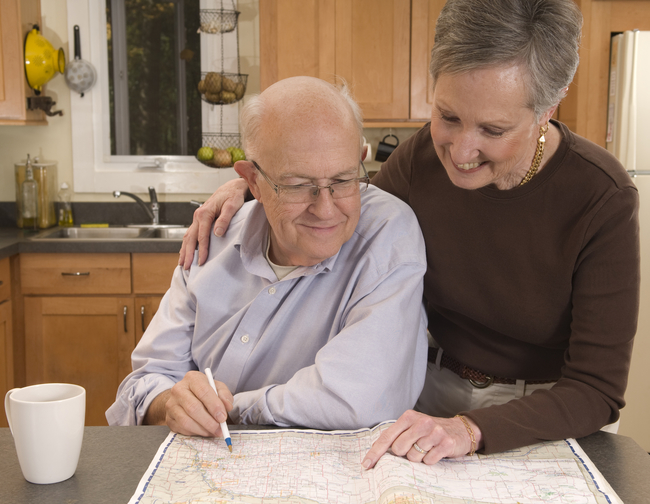 However, along with the near catastrophic situation that has impacted travel there are some bright spots on the horizon. One relates to negative effects that "over-tourism" has had on some destinations around the world. The temporary reduction of visitors will give them a much-needed rest and an opportunity to recover and reset.

Furthermore, the many setbacks to travel caused by the pandemic have done nothing to dampen the penchant of Americans for vacation trips. Michelle Gielan, a psychologist who heads the Institute for Applied Positive Research, conducted a survey on the role of vacation journeys in people’s happiness quotient. She reports that 97 percent of respondents said having a trip to look forward to makes them happier, and 80 percent said planning travel during the coming six months does so. The potential kicker is that 96 percent replied that feeling safe during a trip is a high priority.

As travel gradually returns toward normal, more people will share the joy it can bring to life.  Hopefully that includes you.