Last weekend the final two races of the Cretan Union Cup Regatta took place off Agios Nikolaos – the first event of this kind celebrating 100 years of Crete Island union with mainland Greece and to honor the Cretan culture.

Cretans have a lot history and modern-day culture to be proud of and, once again, they’ve proven the Minoan’s spirit is still alive on the Island. As November and fall come to Crete, these Islanders prepare for autumn activities: grape gathering, wine and tsikoudia making, among others. 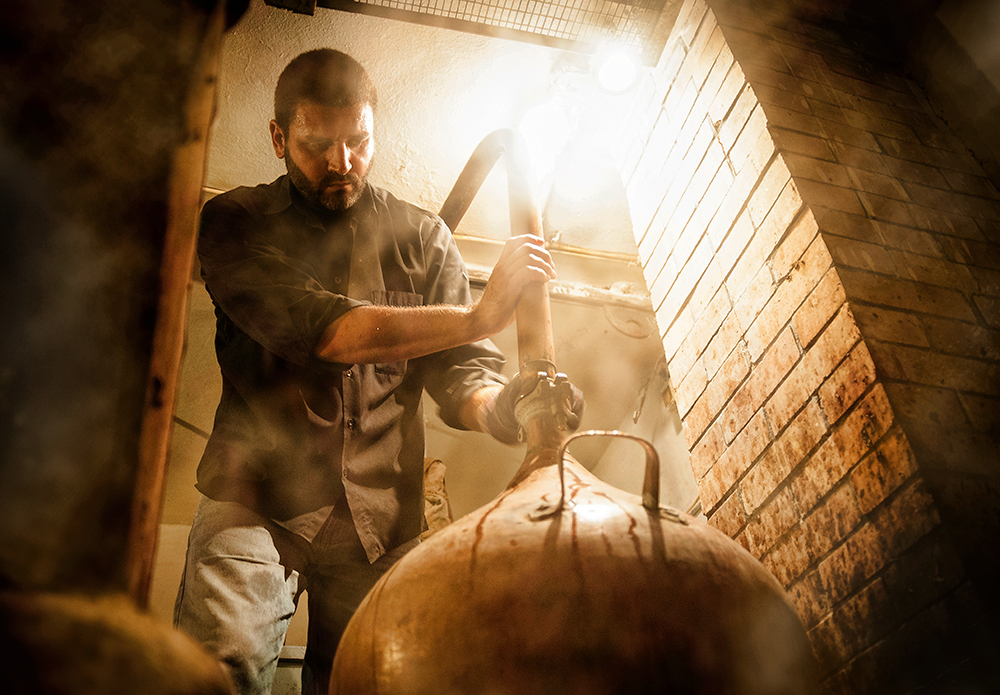 Starting the first week of November, Tsikoudia, a local spirit also known as raki, is the subject of yet another great Cretan festival in Voukolies, West Crete.

Tsikoudia or raki is a local Cretan strong distilled spirit with approximately 37% alcohol per volume (it’s similar to Scotch whiskey or gin), it’s produced from must-residue of the wine press. After the grape harvest, when the vines have been pruned, the remaining crushed grape skins comprising seeds, pulp and stems are distilled to produce Tsikoudia. The entire process is a family and friends celebration, where everyone brings food to share while sampling the drink as it is being made.

This is the Cretan’s way of paying tribute to gods for giving them fertile soil, as least historically. Research into the history of Tsikoudia tells us it was the favorite drink of ancient Minoans and Myceneans, and accompanied each of their meals. Though the Minoans diet was quite different from the nowadays Mediterranean diet (included meat and the fish was the last on their list), it is thought Tsikoudia was always present at mealtime.

Every autumn, Cretans celebrate the end of the grape harvesting by drinking tsikoudia. The name tsikoudia is also unique to Crete, as the rest of Greece tends to drink a similar spirit called tsipouro. This clear and fragrant liquor is offered to visitors as a welcoming gesture, or at the end of a meal, and it is served straight, in shot glasses, usually well chilled. So this fall the warmth and friendliness Cretans are famous for is once again played out at the local level. Villagers and townsfolk, always willing to share with visitors the best of their culture, are welcomed once again to the Voukolies. So if you are on the Island, or intend visiting, be sure and share in the festivities.

Voukolies is a little over half an hour South and West of Chania by car or bus. Be sure not to miss the Saturday market the village is noted for, too.