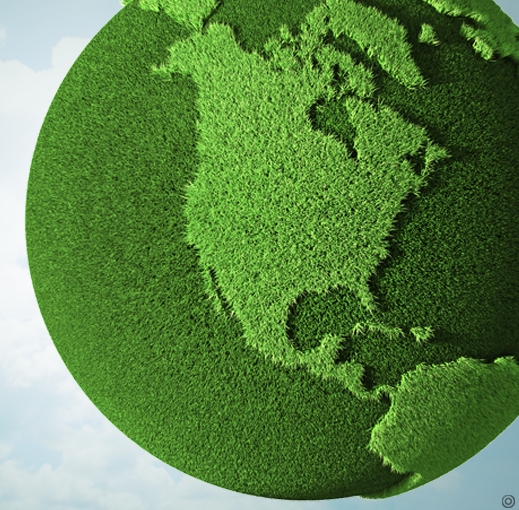 Right behind Sweden and Norway as the top Green Countries in the World, is the little Central American nation of Costa Rica.

According to the recently released 2014 Global Green Economy Index™ (GGEI), Costa Rica is the third best Green Country in the World.

The Global Green Economy Index™ (GGEI) measures the green economic performance of 60 countries and 70 cities in the world. The GGEI also assesses the public’s perception of a nation’s green performance. The fourth edition of the GGEI, published by private U.S.-based consultancy Dual Citizen LLC was released at the end of October 2014.

For Green Performance, the top 10 countries are: Sweden, Norway, Costa Rica, Germany, Denmark, Switzerland, Austria, Finland, Iceland and Spain. For Perception, Germany leads, followed by Denmark, Sweden, Norway, Netherlands, United States, Japan, UK, Finland and Switzerland; Costa Rica comes in at 14th place in this ranking. The Perception index is interesting given that Costa Rica ranks third in performance but 14th in perception; while China ranks 13th in perception and 55th in performance. 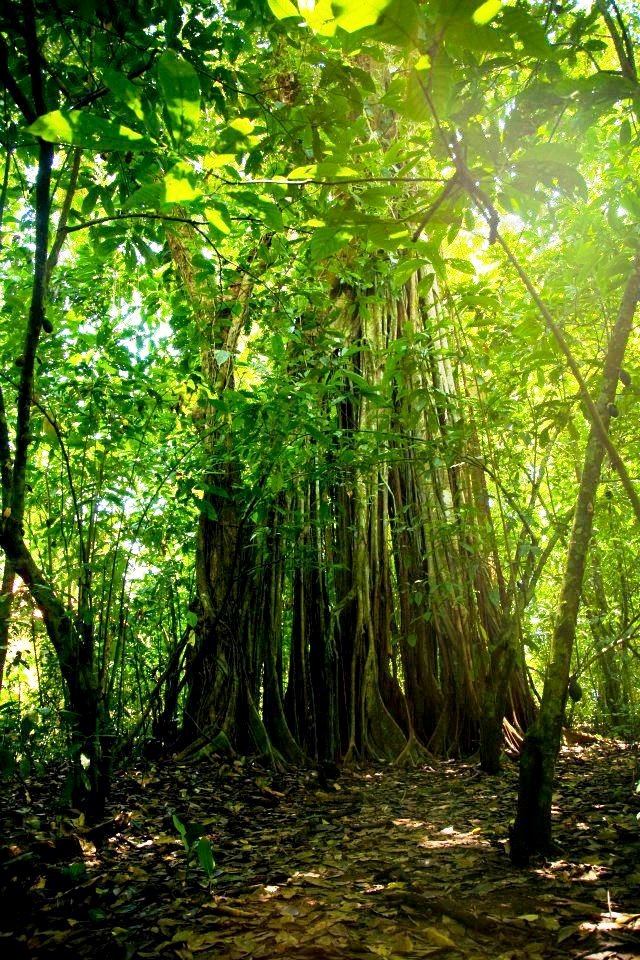 This is the first time that Costa Rica has been included in the GGEI.

“Covered for the first time, Costa Rica records an impressive result, ranking third behind Sweden and Norway on performance and in the top 15 for perceptions overall, a notable accomplishment for such a small country,” states the GGEI. “Costa Rica’s overall top result on the performance measure is driven by impressive results on both the Efficiency Sectors and Environment and Natural Capital dimensions, making it one of only a few countries to achieve such strong results in both areas.”

Costa Rica is the top ranked country in green tourism in terms of performance in the five areas assessed by the GGEI, the report notes. 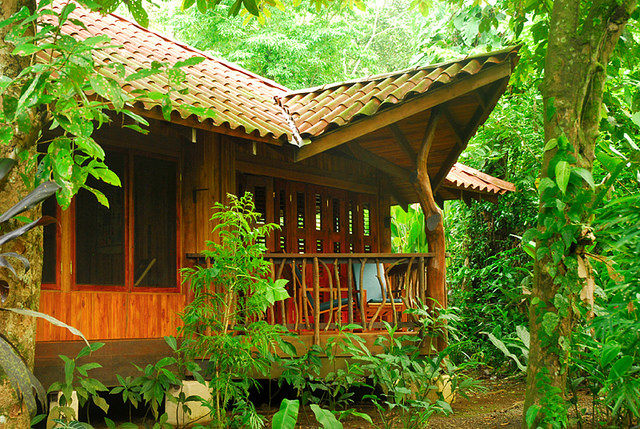 The lodge is offering Green season specials through Dec. 15, 2014.