One of the 20th century's seminal events - the 1962 assassination of President John F. Kennedy alongside the tiny park known as Dealey Plaza - is exhaustively chronicled by the nearby Sixth Floor Museum in the nearby Texas School Book Depository building, from which assassin Lee Harvey Oswald fired the fatal shots. Connecting 1960’s history and culture to the present, its multi-media exhibits encourage cross-generation communication, while promoting curiosity, knowledge and understanding. You can even stand at the very same corner from which Oswald took aim. Read more about Dallas in our recent post. 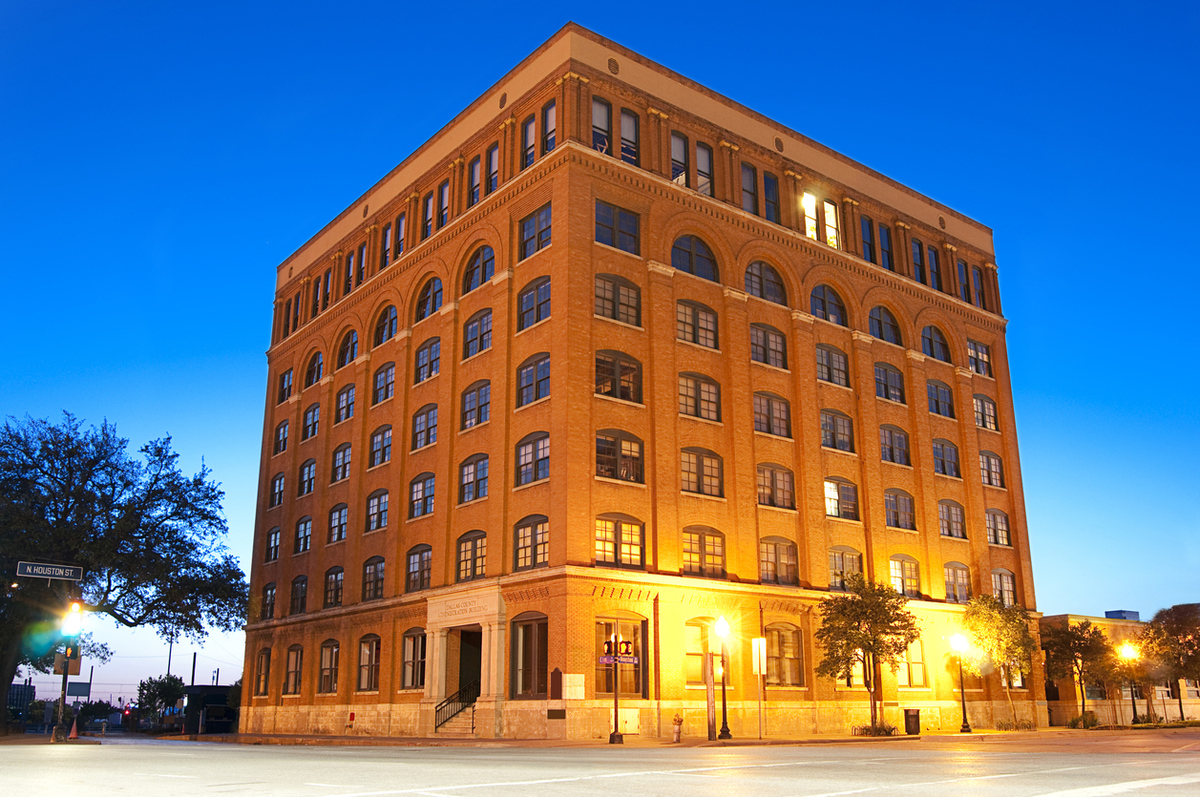