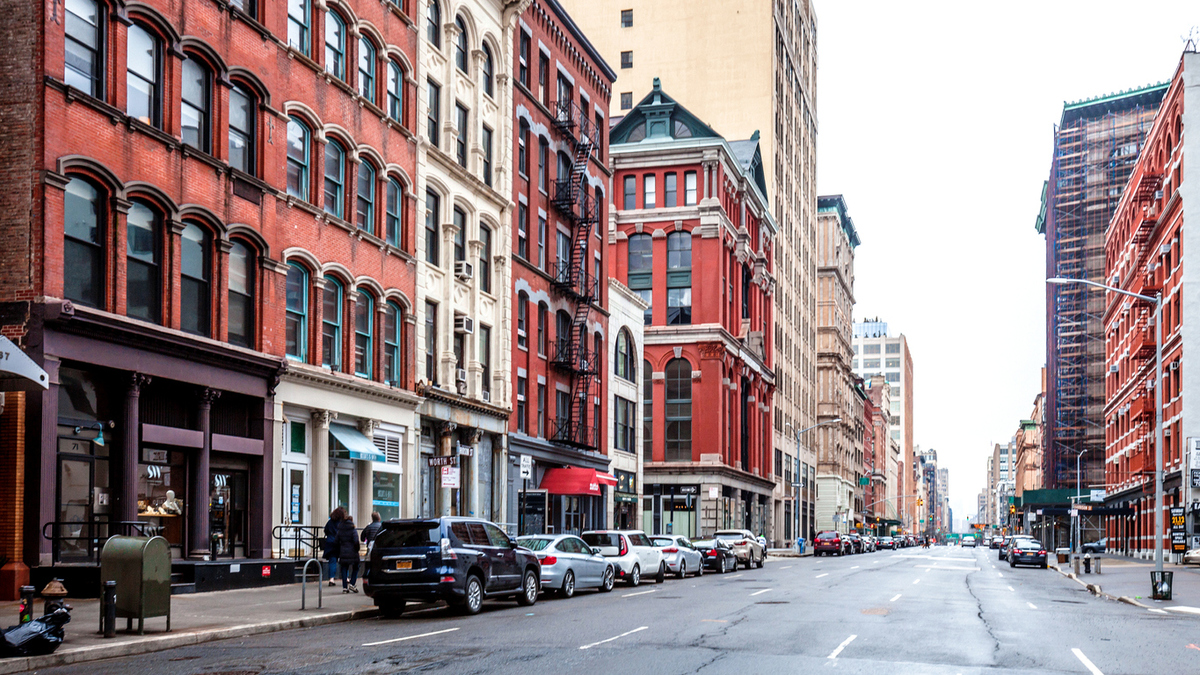 If whilst strolling along a side street in the downtown New York City neighbourhood of Tribeca (also spelt TriBeCa), taking in the cityscape, you think you might’ve just passed Leonardo DiCaprio, with his head down and slouching under a Yankees cap… have another look – nope, you’re not dreaming – it’s Leo, all right.

Your chances of bumping into a famous face or two on the street are definitely higher here than in most other parts of the Big Apple; for example, Robert DeNiro is an owner of the Greenwich Hotel as well as the Tribeca Grill restaurant, and other celebrity spottings in “Hollywood East”, home of the prestigious Tribeca Film Festival (this year slated for 8-19 June), have included Taylor Swift, Jay Z, and Beyoncé. But there are also plenty of other reasons to spend at least an afternoon wandering lower Manhattan’s “Triangle Below Canal Street”...