The cobblestone-paved colonial quarter of this city of some 195,000, a six-hour drive west of Caracas, was founded in 1527 and is the second oldest city in what is today Venezuela  Thanks to some 600 historic buildings are in a mix of architectural styles, including Spanish (especially Andalusian and Mudejar), German, Dutch,, and local traditional influences, it's one of this country's three UNESCO World Heritage Sites, but one currently considered endangered mostly due to damage from heavy rains driven by climate change. 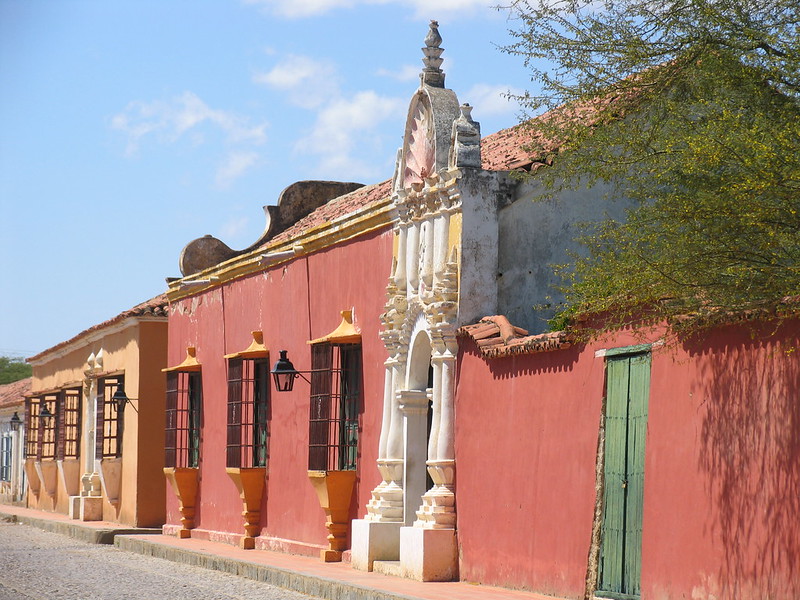