As UNESCO describes it, these five sites in Nubia along 60 kilometers of the Nile "exhibit an architectural tradition that shaped the political, religious, social, and artistic scene of the Middle and Northern Nile Valley for more than 2,000 years (1500 BCE-6th century CE)." They include not just these pyramids but various temples, palaces, tombs, burial mounds, and funerary chambers traced back to the second kingdom of Kush 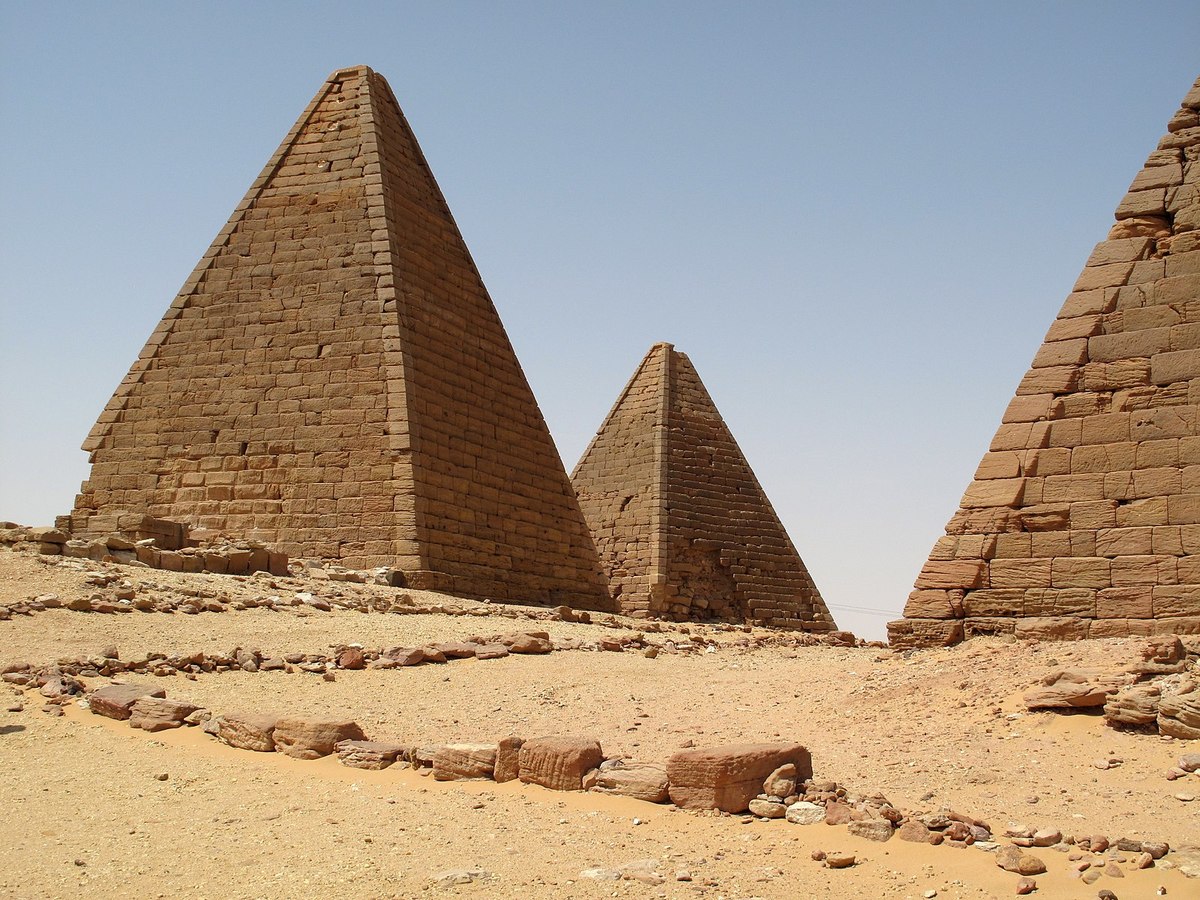