Read more in our blogger Inka Piesgsa-Quischotte's postFor the 'Aves': The Art & Sport of Falconry in Spain. 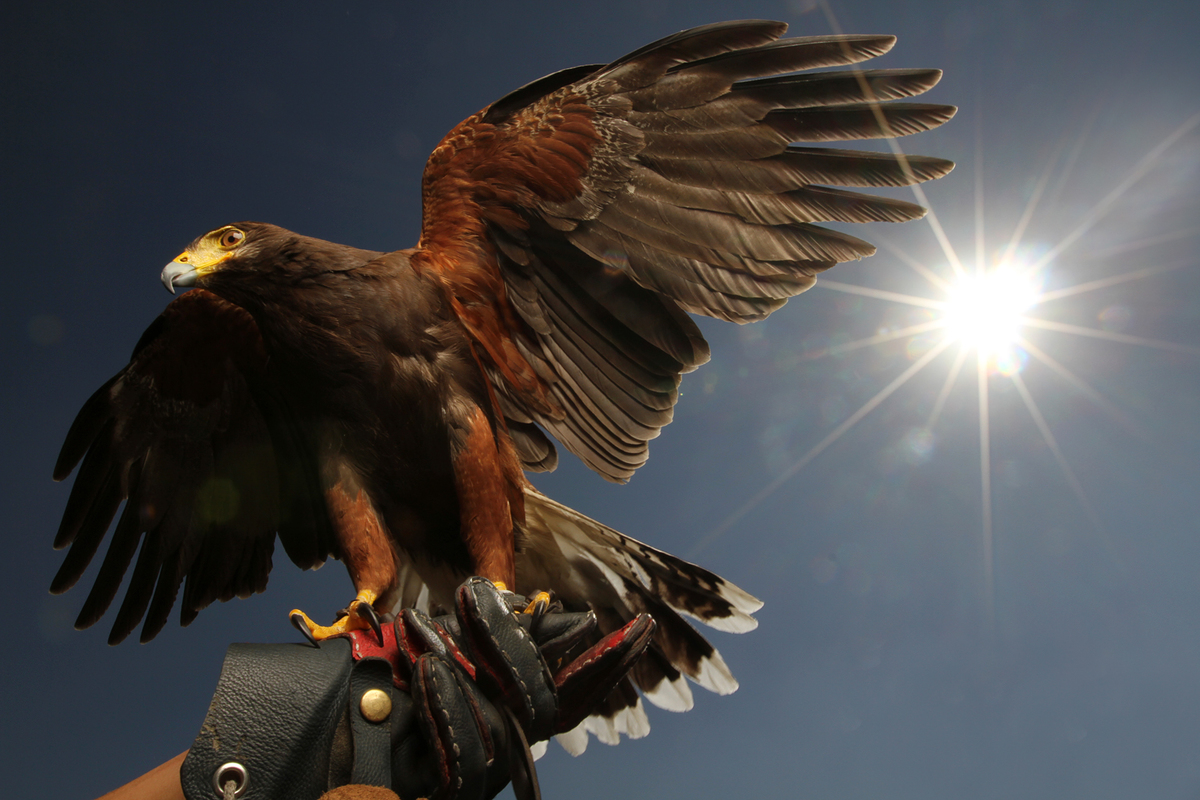