One of six UNESCO World Heritage Sites in Iraq, 88 kilometres south of Baghdad, Babylon was the capital of two Babylonian empires, among the most influential empires of the ancient world (between the 19th and 15 centuries BCE and then again between the 7th and 6th centuries BCE) included wonders such as the Hanging Gardens and the Ishtar Gate. What's here today is a mix of crumbling ruins and reconstructions started under the regime of Saddam Hussein (including this reconstructed Ishtar Gate) - which did not please UNESCO and preservationists, by the way. 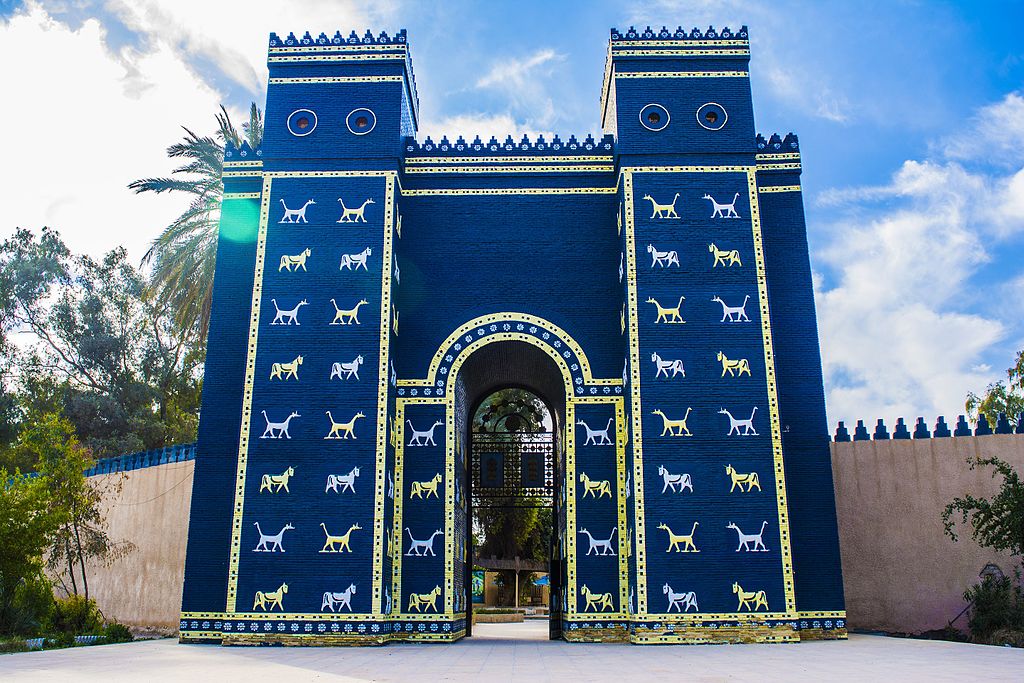