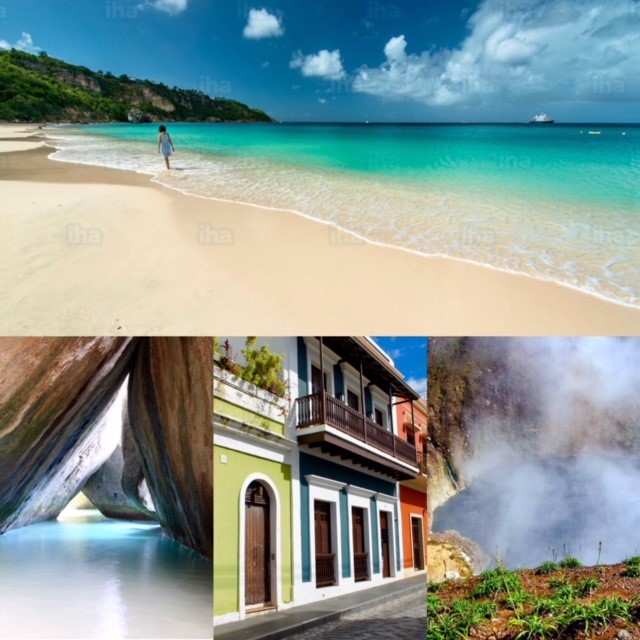 Hurricane-affected countries are rebounding after last September’s devastation by Irma and Maria. The least affected countries are at or near normality, while the worst hit ones, which recorded decreases ranging from -18 percent to -7 percent in 2017, continue to make progress, five months after the storms.
The following is an update on the progress of some of the worst hit destinations as provided by the countries, along with the hotel picture made available by the Caribbean Hotel and Tourism Association (CHTA).