Located in the north of the country, a bit south of the city of Cap-Haïtien, this fortress completed in 1820 was commissioned by Henri Christophe, the autocratic first president (and later self-proclaimed king) of Haiti, which achieved independence from France in 1804. It was built with the forced labor of tens of thousands of former slaves and was the linchpin Haiti's defensive strategy against a potential French attempt to reimpose its rule. 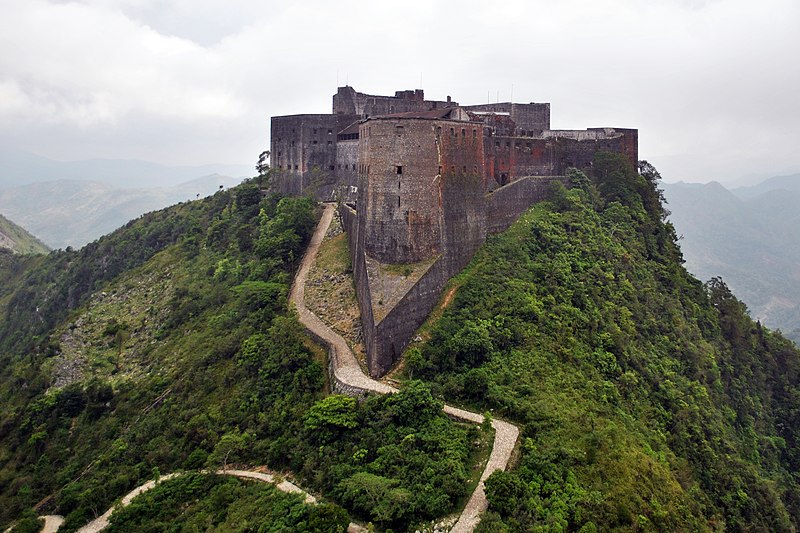