On the emirate’s northwest Persian Gulf coast about an hour and 15 minutes from capital Doha, this fortified settlement founded in 1732 is on the UNESCO list because it's one of the most extensive and best preserved examples of an 18th–19th century settlement in the region, flourishing a trading and pearl-producing centre before it declined and was finally abandoned around the beginning of the 20th century. 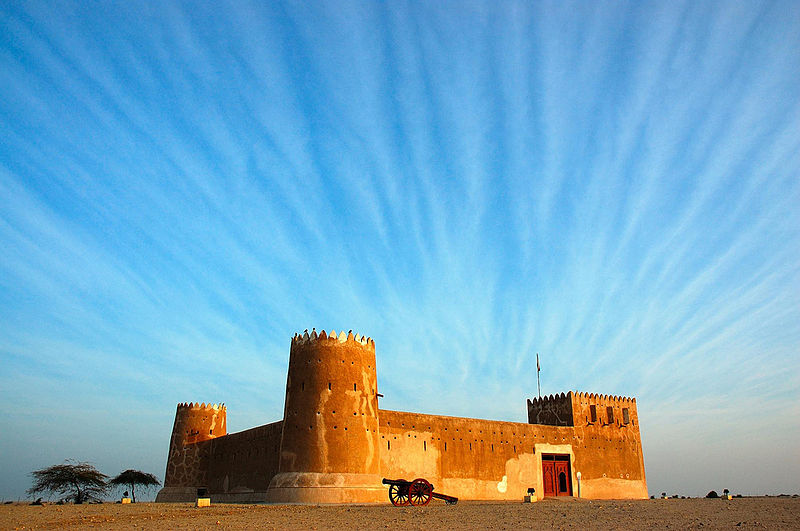