I'll let UNESCO do the talking: "As one of the earliest estabished towns with a fortified port in the Caribbeab network of military and maritime-mercantile outposts of the British Atlantic, Historic Bridgetown and its Garrison...by the 17th century became an entrepôt for goods, especially sugar, and enslaved persons." Its 17th-century layout of serpentine streets is reminiscent of an English medieval town. Visitors can take a UNESCO World Heritage tour. 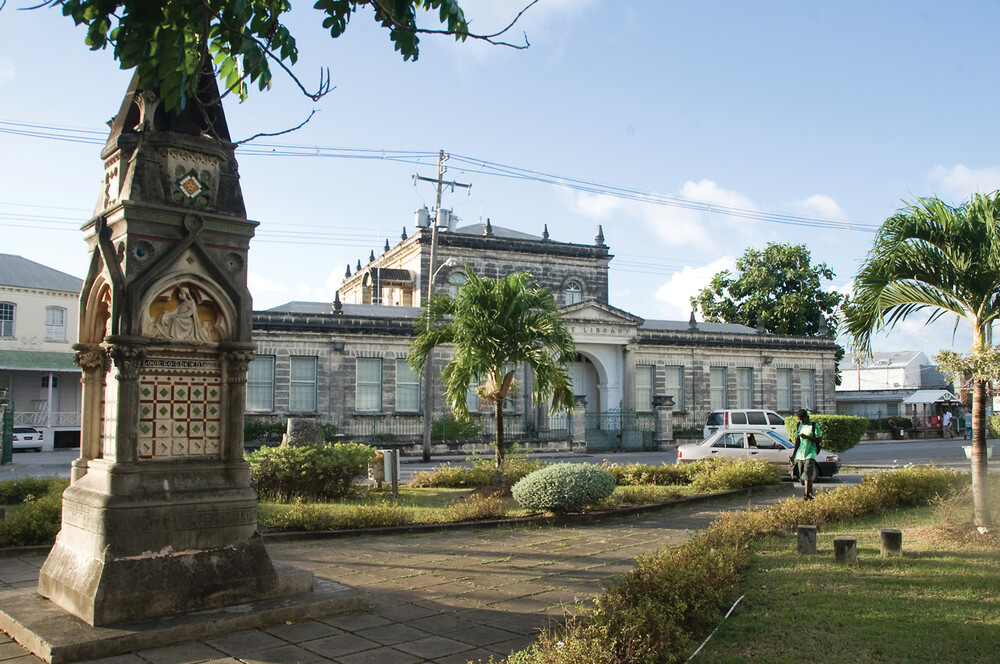