Located in Nepal's fourth largest city, this is one of three "royal squares" in the Kathmandu Valley - all three of which are UNESCO World Heritage Sites. The 17th-century palace was the seat of the valley's Malla dynasty, which ruled from the 13th to 18th century, and there are numerous Buddhist and Hindu temples. 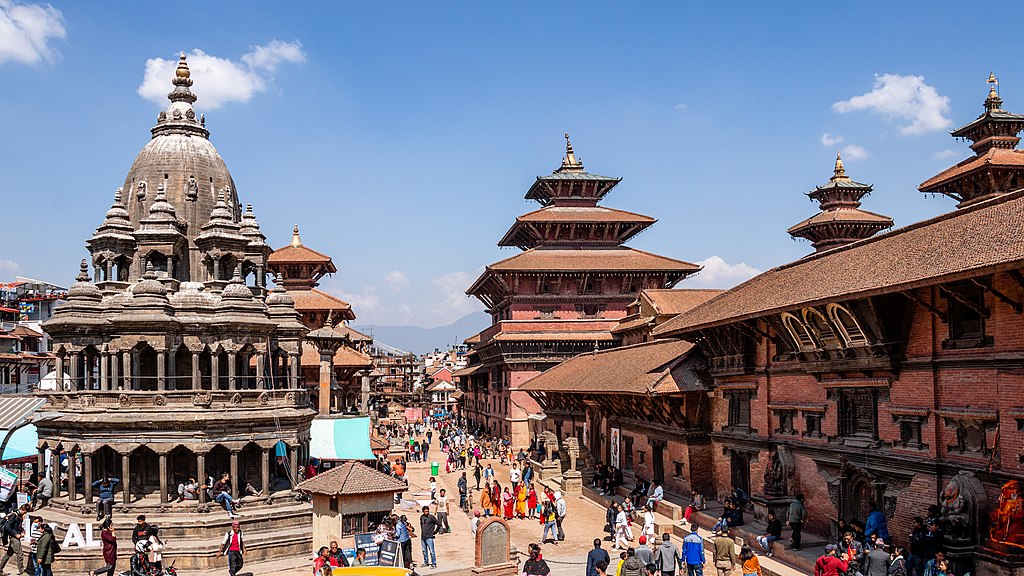