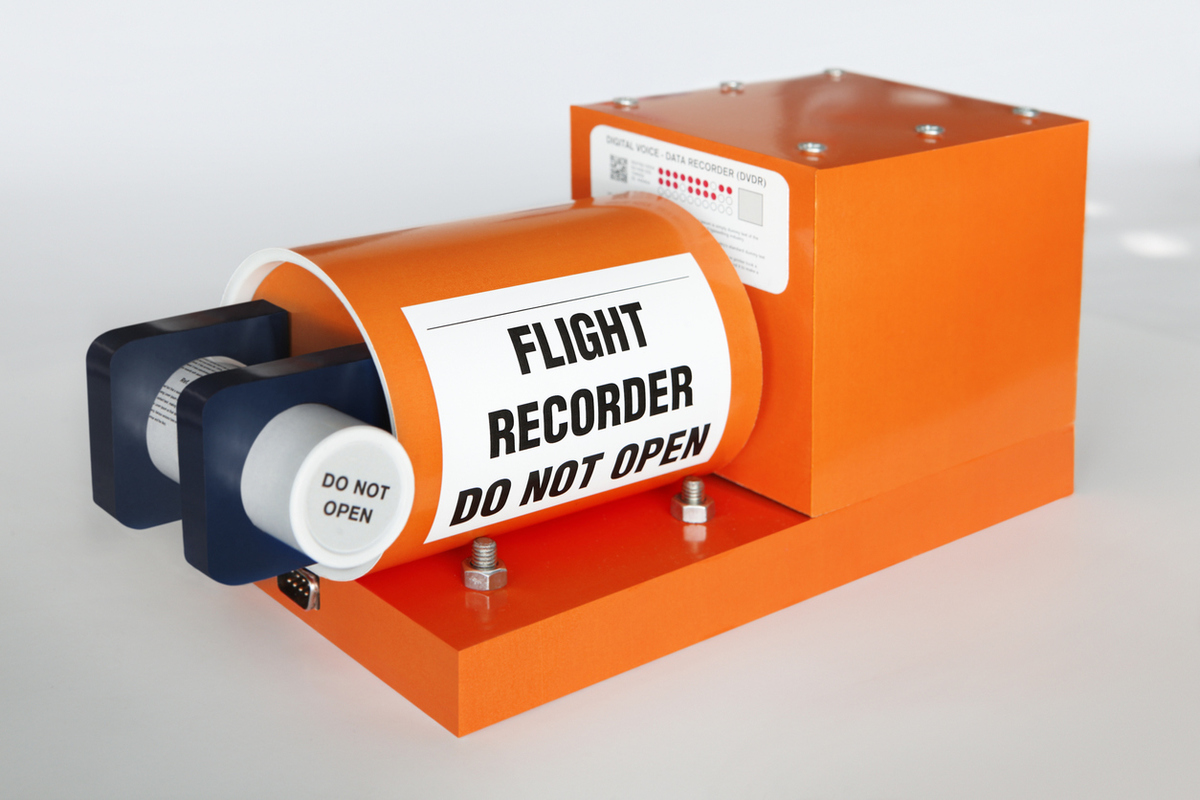 Much has been written about this small device that all commercial aircraft have been incorporating for more than half a century. And little wonder: "black box" flight recorders are essential in order to identify the causes of an accident.

We know, thanks to ironclad statistics, that the airplane is the safest means of transportation, but several decades ago there was a model of aircraft, the Comet, whose accident rate was well outside of normal range. It was the early 1950s and the experts wanted to know what they were due to. Australian chemist and aeronautical engineer David Warren was the creator of the first black box, and developed it based on a technology that recorded in-flight conversation. But back in 1939 there was a more rudimentary prototype, created by Frenchman François Husseno, with photographic film and calibrated with mirrors, to which sensors launched flashes that reflected on it and thus recorded the flight history. An interesting fact: it's said that Hussenot, aware of the importance of his invention, hid the box near a beach on the Atlantic Ocean when the Nazis invaded France, so that they wouldn't get hold of it.

From Warren's device to today, black boxes have come a long way. To begin with, airplanes do not incorporate one, but two, both normally located at the rear of the aircraft. And each of them has a specific function: