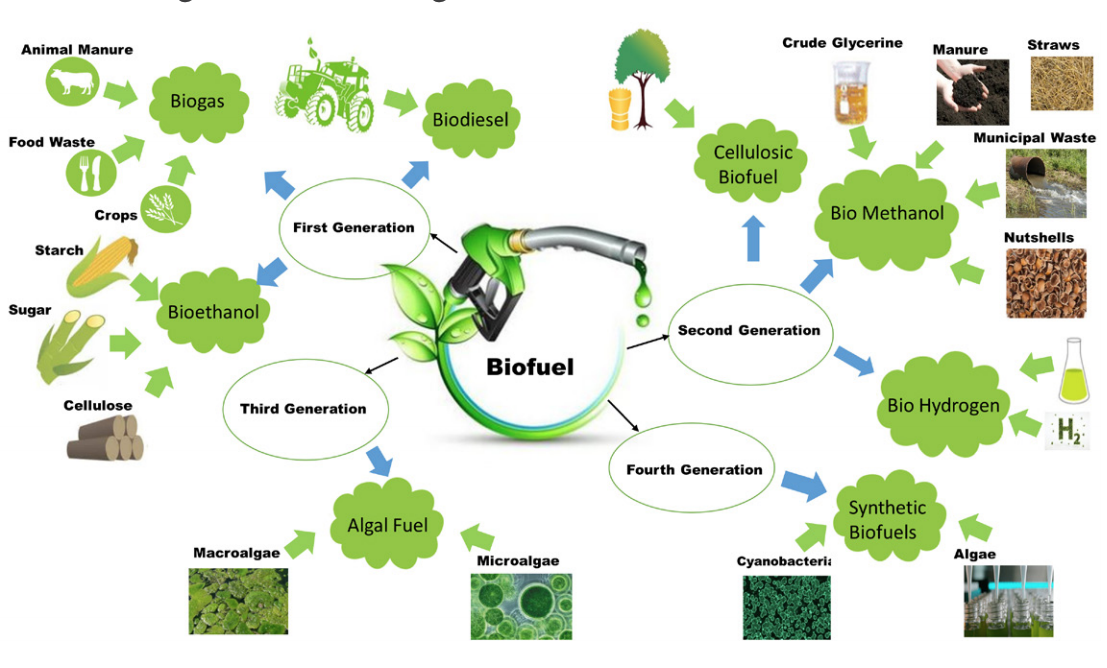 Commercial aviation (along with much of aviation in general) has for more than a decade now been committed to "green" development, with much of the sector now dedicated to reducing polluting emissions with a goal of net zero by 2050. To put this into perspective, this sector emits less than three percent of greenhouse gases into the Earth's atmosphere, whilst cattle raising is responsible for 19 percent; Internet servers more than two percent; and the information/communication technology sector another two percent. But with the year-to-year expansion of global air traffic, it's been estimated that left unchecked, that less than three percent could rise to 20 by 2050.