Dating back to Forth Worth's 19th-century development into a centre of the longhorn cattle trade, these days, visitors and locals alike stampede to the Stockyards where that trade used to be carried out and is now home to shops, restaurants, hotels, and bars (including Billy Bob’s Texas, which bills itself as “the world’s largest honky tonk”). It also hosts rodeos at the Cowtown Colosseum, mini cattle drives, Pawnee Bill’s Wild West Show, the Stockyards Museum, and the Texas Cowboy Hall of Fame. And finally, you can also take a guided walking tour. 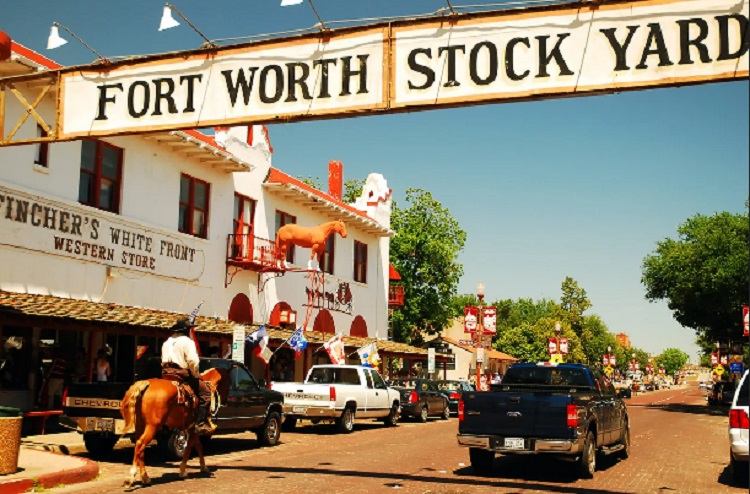